Two things you can guarantee at this time of the year. Predictions about the coming year, and days at the beach (only lightly polluted, hopefully).

As a first step in raising awareness of change such an approach can be helpful. But what’s ultimately more useful is describing the deeper tides and currents of change. It’s reminding people that the future isn’t a thing but a transition. Like rip tides, it’s what people don’t see that can get them in trouble.

Transitions aren’t the “disruptions” and “transformations” favoured by technology pundits and some futurists. Those can often just be (band) wagons rolling across the same old prairie. Transitions are bigger than one firm or industry winning or losing market share, or a government agency “going digital.” 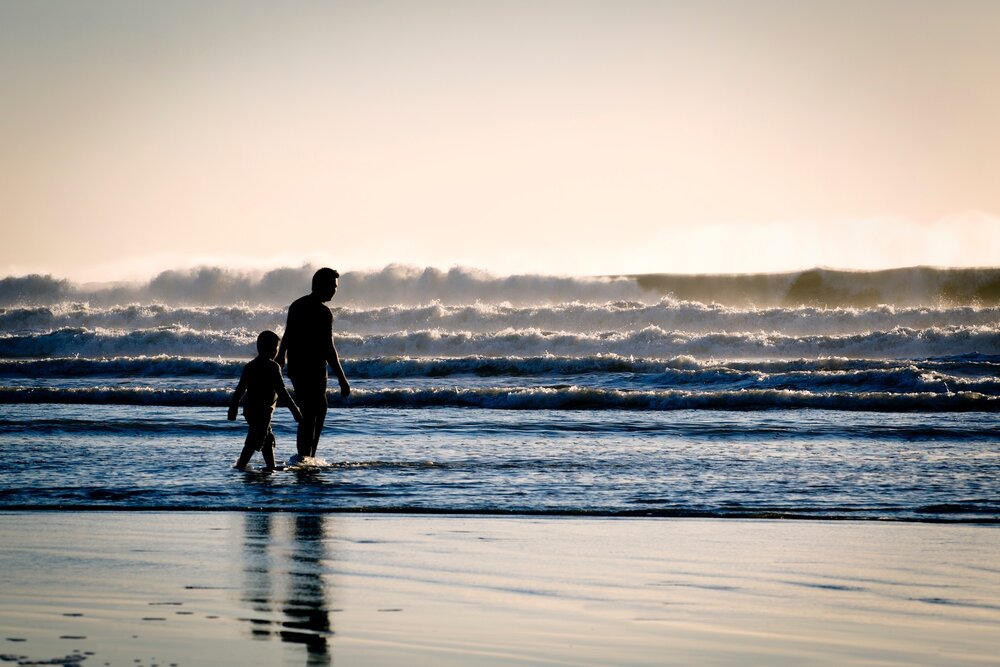 Photo by Tim Mossholder on Unsplash

Fifty-four years ago, the economist Kenneth Boulding identified the transition from a “cowboy economy” to a “spaceman economy.”  The former reflecting wide-open spaces with seemingly unlimited resources to exploit, and a more laissez-faire approach to regulation and enforcement. The latter, rather than being about exploring and exploiting the “final frontier”, signifies living within a constrained system where more thoughtful use and re-use of resources is necessary.

That’s still a transition underway, and it’s not a smooth one. Because it isn’t simply the case of the cowperson just up-grading to a rocket powered horse. Technologies matter, but the challenges with transitions are the cultural and mindset shifts that are needed, so that institutional and structural changes can happen.

Change is hard. As we are seeing in many parts of the political world, when faced with significant change and uncertainty the responses can be regressive rather than progressive.

Tim Harford discussed the resistance to structural change in respect to innovation in firms, drawing upon research from Henderson & Clark .

The Oxford Martin School, among others, noted that institutions and structures from the last century aren’t well set up to handle this century’s challenges. They listed five factors that make positive change difficult:

They suggest building better foresight capabilities and improving how government organisations engage with each other and their constituents can help.

Nic Gowing, from Thinking the Unthinkable, notes that the ability of leaders (in both the public and private sectors) to deliver is out of sync with “the public’s” patience (or lack thereof). He also points out that many senior leaders aren’t suited to dealing with the types of changes now required, and this is echoed in video interviews on the Thinking the Unthinkable web site.  Not only aren’t many leaders able to spot transitions, but even if they do they rarely make the right changes.

A different type of wave

While trends are often only surface waves, there are some important larger waves that herald the big transitions.

Andrew Curry revisited, half a decade ago, influential futurist Jim Dator’s “long waves” theory from the end of the last millennium. Dator, building on other work, proposed common 40-year or so cycles across technology, political, economic, and social systems.

These long waves aren’t predictive, because the trigger for revolution or change aren’t obvious. But they do help people understand what may be going on, what they should be looking out for, and what could be done to avert chaos.

While navigating one major transition is difficult, there are others out there too that can reinforce or complicate the space-being transition.

It can be relaxing and fun sitting on a (metaphorical) beach and spotting waves. But it shouldn’t be just an idle past time for New Zealand. The country as a whole hasn’t been particularly good at seeing transitions early, nor acting with alacrity.

“Civilizations with long nows look after things better. In those places you feel a very strong but flexible structure which is built to absorb shocks and in fact incorporate them.”

It’s hard to find evidence to support this, but it can feel intuitively right. Thinking further ahead, rather than just focusing on the short term, and creating more adaptive structures and systems is hopefully another of the big transitions.

Featured image: adapted from Justin Roy on Unsplash and Nasa