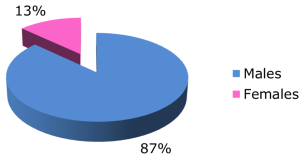 As a female engineer I’m very aware of being a minority in my field, and as time passes I seem to have become less sensitive to some of the comments, and inappropriate questions I’ve been asked during my career.

Some of the top reasons why women leave the engineering profession are listed as having feelings of isolation and loneliness as women struggle to fit in to a very male dominated field.

I’ve experienced this, and often am in tech focused businesses where the assumption is that I am filling an admin role or secretarial role.  When I explain that I’m attending a meeting as an engineering expert, males meeting me for the first time often act surprised, and say they weren’t expecting me to be female.  Hearing this once is annoying, but hearing this over my whole career implies that the trend is not changing. 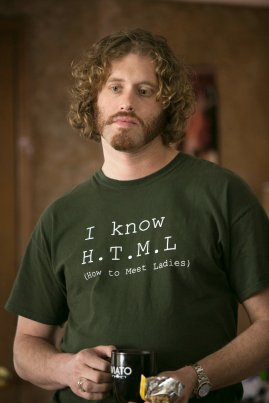 I get it, our media world is filled with Sheldon Coopers, the world thinks that tech nerds are male, with no social skills and a robot T-shirt filled wardrobe.

I along with many other tech females I know wish the stereotype was changing and wish that we could fit in more to the tech field so that the initial questions asked relate to our Python code or friction free bearing design.

Last month I was in silicon valley and noted that the clothing many of the tech males wore typically reflected their interests.  Prints of Star wars characters, robot images, sci fi movie pictures, nerdy computer jokes were everywhere, all of them giving an outward message to others that this person, in this T-shirt had an interest in something techy.

I searched and searched for something similar that I could wear, something that reflected my interests, my personality and my clothing preferences, but all I could find were oversized, baggy mens T-shirts.

It was 2015, and I still couldn’t find a work meeting suitable dress that had pictures of robots on it.  Maybe I was being picky, maybe I should broaden my search and look for something science themed instead of engineering themed.  I searched and searched and still nothing.

I decided I needed to create something new, something that reflected me as a feminine female with an interest in science and technology to solve my frustrations.

Firstly I had to find my canvas, and with a love innovation, Icebreaker are one of the coolest, most innovative companies I know.  Their clothing is made from pure merino wool, a fabric that doesn’t need to be ironed (perfect for my suitcase filled travel life), can be worn for 40 days and 40 nights without needing to be washed,  and comes with a Baacode which lets me trace the farm that my wool came from.

So armed with some Icebreaker Merino dresses it was now time to create the tech designs.  With the help of the amazing tech designer Helen Simonson from Hoist apps, designs that reflected science and engineering in a feminine way were created.  The experience of Peter Heslop from AUT allowed us to be able to digitally print on merino with the added complexity of printing over the seams.

I love dinosaurs and with news that the Brontosaurus should be reinstated as its own genus, it seemed like the perfect dinosaur to showcase.  Dinosaurs from the outset probably aren’t that easy to sex, but I wanted this dinosaur to be very feminine, so with her long eyelashes and flower being held by her tail this creation was not just a man’s shirt logo transferred onto a skirt. 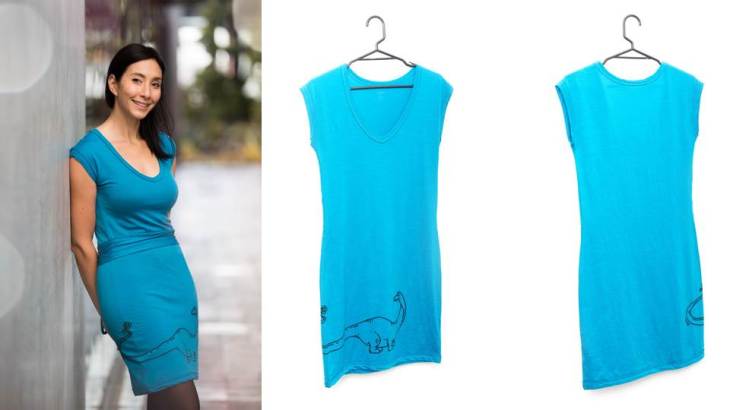 Brontosaurus design runs across this dress. Details like holding a flower in her tail and having long eyelashes differentiate her as a female bronto (Photo by Paul Petch)

Space, the final frontier, a line that defined my Star Trek filled childhood, and a scientific field that I’m fascinated in was finally reflected through this cross-seam design, filled with stars and planets and one non-gender specific space rocket.  I had to be careful where I put this design as I was conscious that I didn’t want the rocket flame to be firing out of my @$$!

Finally, as a huge robot nerd and co-founder of the charity OMGTech! which teaches children to build and code robots, the creation of a female robot design was the one that inspired this whole project.

Female robot design on a pink dress, because tech girls can be geeky and wear pink!

So now I have clothing that helps me to feel like part of the community I work in, and now my science and technology interests can be signaled before my gender comes into question.  Perhaps now I will get more questions about the technology I’m working on and less about how people weren’t expecting me to know so much about tech.

Perhaps creating clothing that is designed for both men and women will help reduce the feelings of isolation and instead create a more diverse community.  It’s not going to change the world, but it will change my wardrobe and hopefully be one step in the right direction for helping our little girls grow up seeing a space that welcomes them too.

This is what people in tech look like. Janet (left), mechatronics engineer and make up artist, me (middle) materials engineer and nanotechnologist, Vivian (right) physicist and coder extraordinaire!

100% Kiwi designed and made – thanks New Zealand 🙂

To see the slides associated with this idea click here: 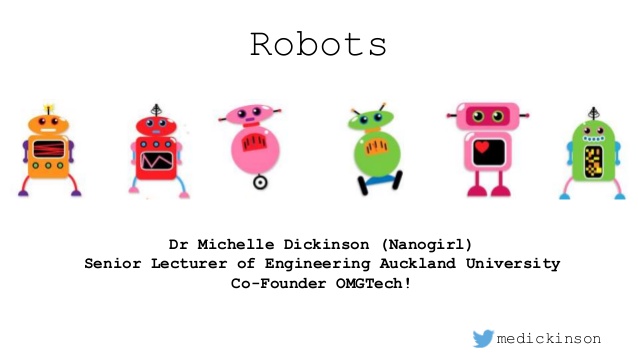 0 Responses to “Dresses for Science and Tech loving women!”