Does watching action movies make you fat?
Watching TV is generally blamed as a contributory factor to sedentary lifestyle and pandemic obesity, and whether or not you eat dinner in front of the TV is the single most significant correlate of adult obesity in the USA. New research suggests the focus may need to be on the message as well as the medium!  A study at Cornell University attempted to unravel how the type of programming affects eating habits in front of the TV (see article in JAMA Internal Medicine at http://archinte.jamanetwork.com/article.aspx?articleid=1899554).
The research employed almost 100 graduate students to watch either an action movie, the same movie minus the sound, or a mundane talk show.  All participants were given snacks (either chocolate lollies or fruit). Those watching the action movie consumed around 354 kcal which was double the calories of those watching the chat show, and even those watching the movie without sound consumed over one third more calories than those watching the chat show.  The researchers explained this in terms of visual cues from the movie, with fast paced scenes acting as a distraction and dividing time such that viewers instinctively reached for more snacks.  The take home message is that if you want a body like the Wolverine, then maybe you need to watch a bit more breakfast TV and a little less X Men!
Can you train your brain to crave healthy food?
A related story appearing in the journal Nutrition and Diabetes (http://www.nature.com/nutd/journal/v4/n9/full/nutd201426a.html) describes how it is possible to train the brain to reverse obesity-linked food cravings.  Here a prolonged diet involving portion control and restricted fat and carbs, resulted in the re-wiring of the brain to ‘crave’ healthy foods where previously individuals had craved junk foods.  Results are far from conclusive since this was a very small study (only 13 participants) but it does provide evidence that changing our lifestyle can result in lasting changes to our behaviour.
Gut bacteria protect against food allergies
A new publication in PNAS this week (http://www.pnas.org/content/early/2014/08/21/1412008111) reveals how a simple gut bacterium of the genus Clostridium triggers protection against food allergy in mice.  The bacteria were administered as a probiotic together with food containing allergens.  The bacteria displayed an immune response to the allergens that pre-empted the mouse’s own immune system and prevented allergens crossing the intestinal wall into the blood stream.  This was shown to be due to secretion of large volumes of the compound Interleukin 22 (IL22), that reduces permeability of the intestinal wall in mammals. Probiotic supplements incorporating such bacteria may one day provide relief for humans that suffer food allergies. 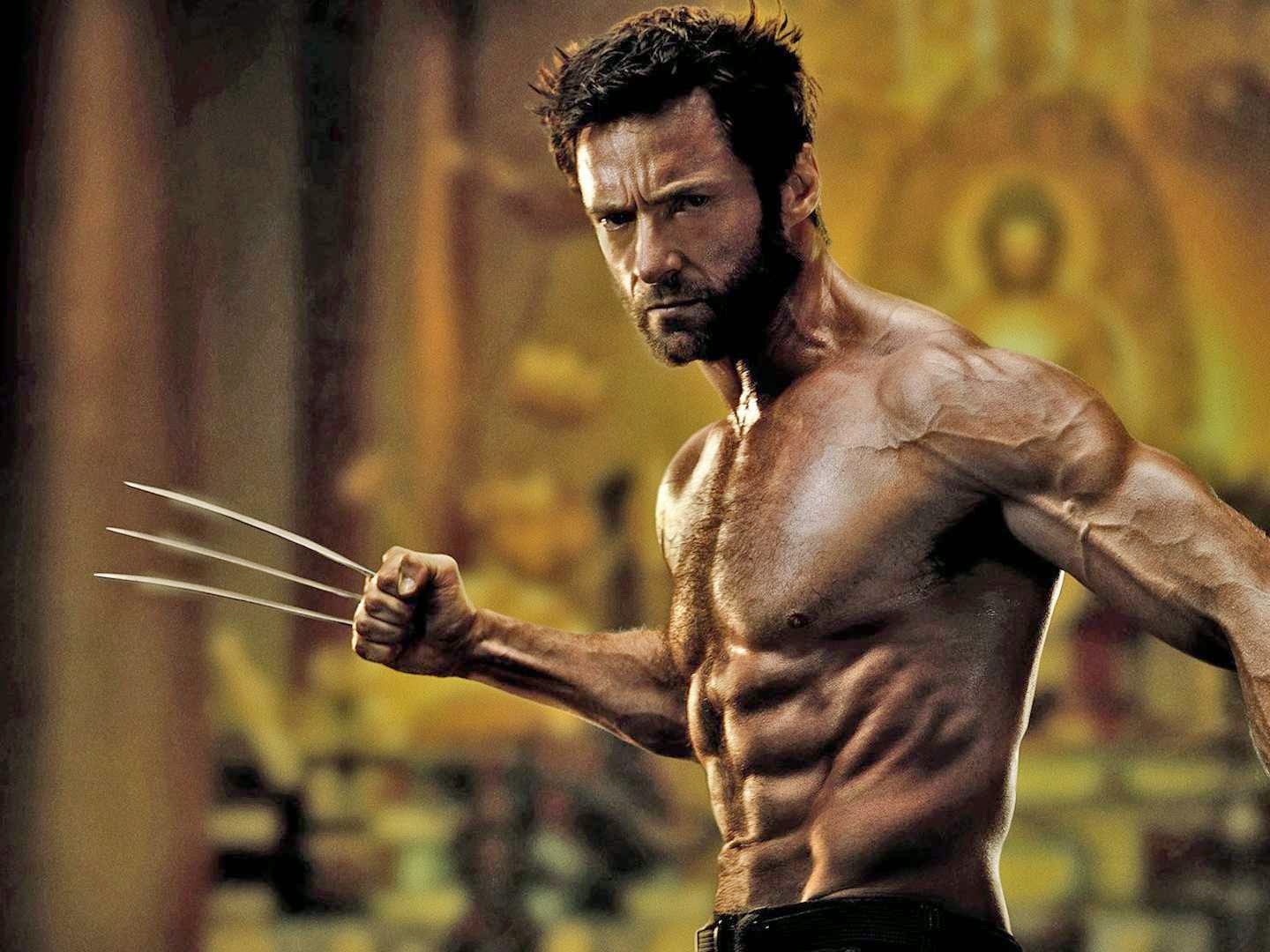 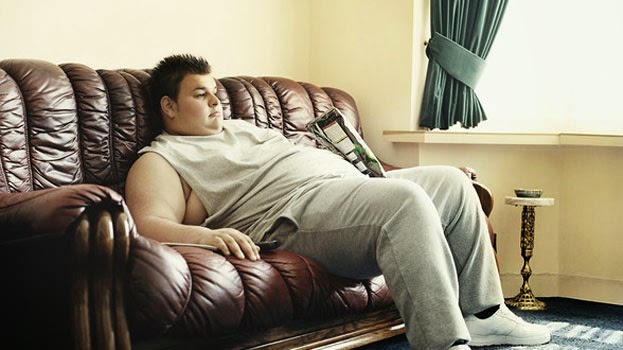