So here’s a nice story for a Friday afternoon – a new study published in PNAS this week describes how the urine from massive numbers of vertically migrating marine creatures is affecting ocean chemistry.  The University of Washington researchers measured nitrogen in the ocean during the diel migration of marine life – and found that ammonia released from animals as urine drives a big part of the oxygen-free conversion of ammonium and other molecules to nitrogen gas while they are in the oxygen minimum zone  – and this is a key chemical transition in ocean chemistry!  Read more at: http://www.pnas.org/content/early/2014/10/02/1410790111 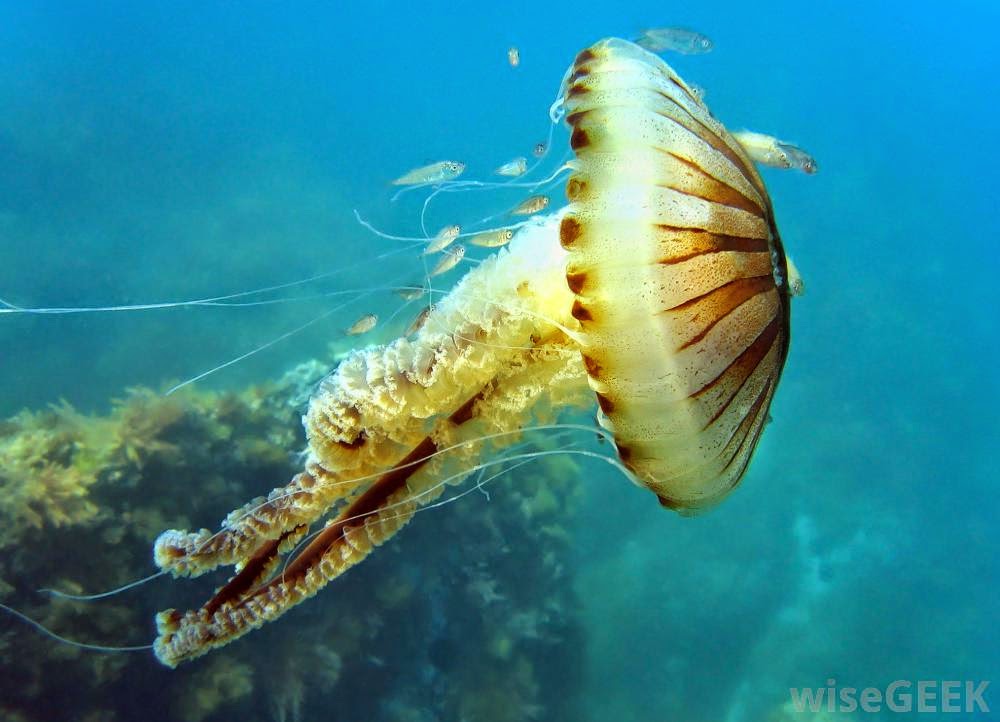