After starting the day with a really great early morning media interview by the charismatic Aziz Al-Sa’Afin from TV3 in Auckland, the NASA, Australian and Kiwi participants headed down to Rotorua where we received a very warm welcome Whakatau by the elders of Te Takenga Marae, Te Arawa in Mourea (just outside Rotorua).  The location could not have been more beautiful, the Marae is nestled between Lake Rotorua and Lake Rotoiti, and we have established our lakeside ‘base camp’ at the Marae.  Almost immediately the drone and rover teams assembled their remote operated vehicles and this attracted a huge amount of attention from locals young and old alike, indeed large audiences have been a feature throughout all our activities here this week! The rover was designed and built by Steve Hobbs (Canberra) and features a multispectral camera that can remotely identify photosynthetic microbes.  The drone is piloted by Matt Reyes (NASA) and has a high-definition camera that we will use to illustrate how remote imagery is important to exploration of extreme environments.
A major activity for Friday was setting up the science bays, each an activity area themed to address one of our research goals this week.  The aim is to use astrobiology as a scientific thread to stimulate new thinking and ideas about science education, and a KPI of our expedition is to produce a suite of suggested astrobiology-focused activities that can be incorporated into and enrich NZ and other secondary school curricula. The themes are:
Planetary science– astronomy and the search for habitable planets in other solar systems.
Planetary protection– planning for safe handling of samples returned from other planets, and safe activity by humans on other planets.
Extreme life – the limits for life and the value of studying microbial ‘extremophiles’ as an analogue for early life on Earth and extra-terrestrial life.
Robotics and rockets– the technology that is required to meet astrobiology objectives, specifically for near-term goals with unmanned rovers.
Art and culture – the aesthetic and cultural significance of astrobiology, including the Maori creation story, which is a captivating legend that very closely mirrors the concepts of the scientific ‘big bang’ view on how the universe began.
Planning to live on other planets – the physiological, logistical, psychological and philosophical aspects relating to human colonisation of other worlds. 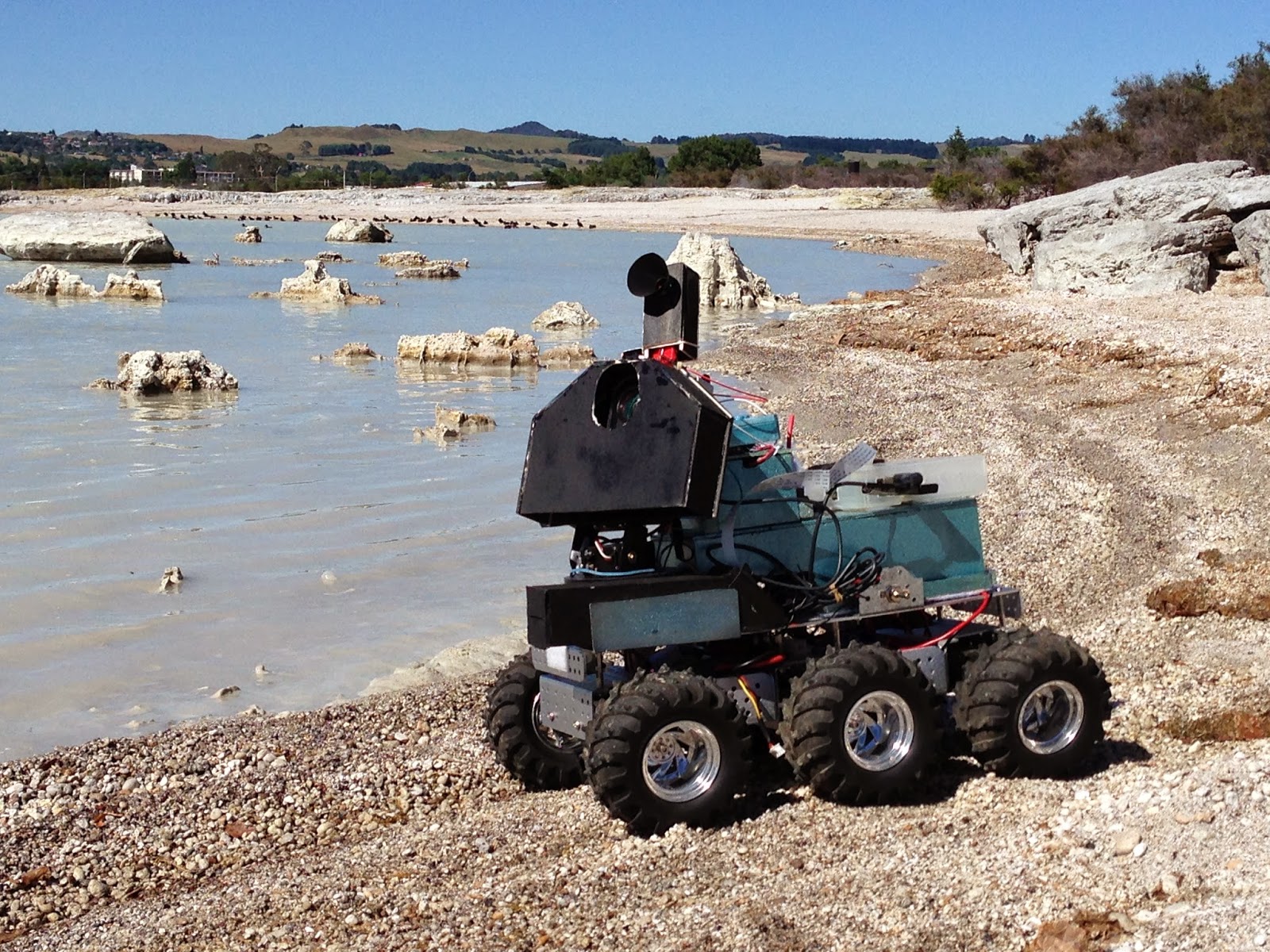