You are sick, tired, and thousands of miles from home. Swimming, you pull up yourself up on a beach for a rest. Within hours you are surrounding by hairless primates who stare and take photographs. Within days you become their poster-child for the conservation of your species, the southern Ocean and Antarctica. Shake your tail feather – apparently the planet’s future rides on your performance.

The most compelling argument for Happy-feet’s rehab was his potential as a conservation ambassador for the biodiversity and environment of the southern oceans (cf. reasons of animal welfare or survival of his species).

Some expected the attention by media, politicians, and the wider public to generate greater support for the conservation of emperor penguin, the southern Ocean, and Antarctica because it may ‘raise awareness’. We should consider this expectation a scientific hypothesis that needs to be tested with evidence.

Wellington Zoo and Department of Conservation representatives claimed improvements in “public awareness about wildlife” or “conservation issues around the world”. Forest & Bird described Happy-feet’s rehab as “priceless publicity for wildlife”.

They might be right, at least for a short time, although there is no evidence that after such events people retain an improved awareness of wildlife conservation – no one has measured it. More importantly however, we need to ask ‘Is there any evidence that raised awareness, even if it occurs, increases our support for conservation?’ If it didn’t, greater awareness has no value. 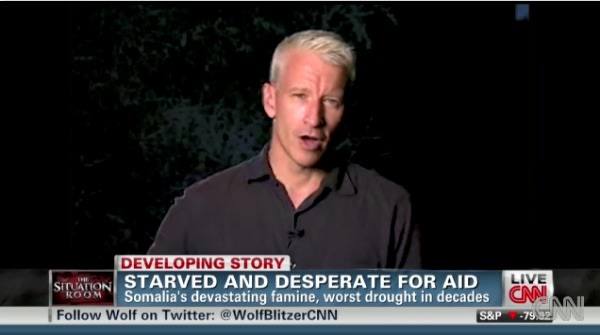 How many of us read or watched news today of tragedy somewhere and did nothing – most of us. You and I are aware daily of the many tragedies in New Zealand and around the world – violence, famine, injustice – that might benefit from our dollar or action. Have we donated or taken action? The media makes greater awareness possible – at least temporarily – but it seldom changes our behaviour. Our intransigence despite awareness also raises doubts about whether conservation awareness translates into conservation behaviour.

This happened and the costs and funds raised can be compared. A 17 cm high mould of Happy-feet’s foot on an eight by nine cm base was made and sold on Trade Me. The statuette was auctioned to support The Million Dollar Mouse Project – a remarkable and important private conservation effort to eradicate mice from the Antipodes Islands 800 km southeast of Bluff. Mice threaten the Antipodes Is. extraordinary diversity of plants and animals.

Media coverage before the event announced the auction on Trade Me. Bidding was reported to reach $113 but the foot sculpture was withdrawn from sale. The statue was reportedly sold later for $833.

We can use numbers like this as a comparative measure of the value of Happy-feet’s rehabilitation because it is an estimate of the NZ public’s “willingness-to-pay” for conservation in the southern ocean. Happy-feet may have raised awareness, but he generated a willingness to pay just $833 for southern ocean conservation.

Happy feet cost over $30,000 to rehabilitate (an estimate not including the costs of infrastructure, expertise and labour etc.). Do the math. Was investing in Happy-feet the right decision? Or could we have invested our donations and the resources of our public institutions – like zoos and government departments of conservation – more profitably into other environmental projects. I think so. I think the evidence supports this conclusion.

Despite the media attention, raised awareness was unable to generate a return for the conservation of the southern ocean approaching the costs of Happy-feet’s rehab. Indeed, the financial return appears to have been trivial. We should not be surprised. We may be made aware, but this seldom translates into action. Perhaps, there were other donations made for conservation in the southern ocean that can also be directly attributed to the rehabilitation of Happy-feet. If there were I would like to hear of them – send me them in your comments and I will verify and tally the amounts. I like pie, even humble pie – surprise me.

At this time with the evidence we have, rehabilitating Happy-feet appears to have been a waste of resources and time if it is evaluated as a exercsie in helping to conserve the species and habitats of the southern Ocean and Antarctica. This should not discourage us, however. Rather it is just the evidence we need to decide next time to allocate our enthusiasm, emotion and science to other projects much more likely to benefit conservation.

Happy feet should have been euthanized when it was clear he was not going to survive and the culmination of our institutions and expertise invested in other conservation projects with greater benefit.