God knows it’s simple enough, but how many governments clearly show you where your tax dollars went? Yes, yes, you can find it if you really want to, sort of – good luck if you try to find out how much went on current spending as opposed to investment in assets – but why aren’t the taxpayers routinely told, in an easy to understand way, rather than having to go look for it?

Cue for Her Majesty’s Treasury, with these, which you can explore yourself on the UK Treasury Flickr site. 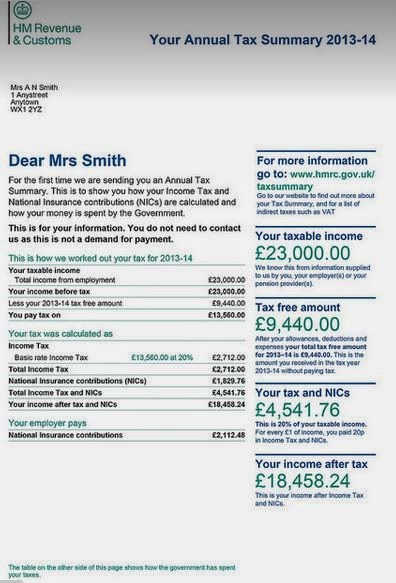 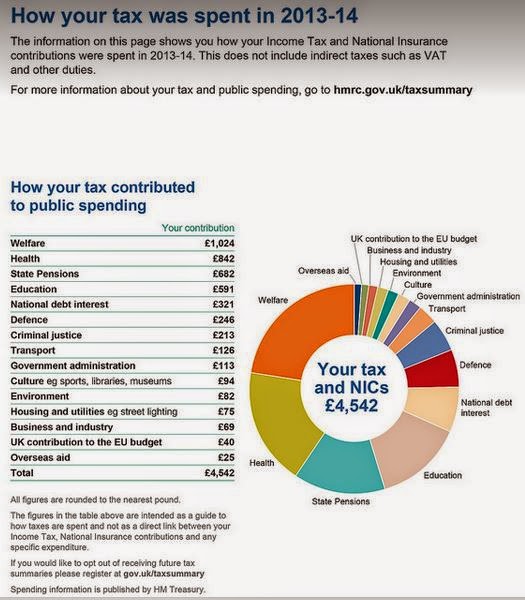 Isn’t that neat? Note that it is personalised, too, so the £4,542 in the middle of the pie chart links to the £4,541.76 actually paid by this hypothetical taxpayer (NICs, by the way, are National Insurance Contributions).

We don’t have the same palaver as the Brits do over the whole annual tax return performance, as we (rightly) have a simpler system that happens automatically in the background for many people, so if we wanted to do this, we’d have to find another occasion to trigger distributing the info. But it wouldn’t be hard, and it’s got lots of attractions.

Politically, you’d think it is one of the most basic accountability statements any government could provide to its citizens. And economically, it presses several buttons. For a start, it tells people how much of their pre-tax income was taken up by tax – our system may work well in the background, but precisely because it does, people don’t readily see how much has been skimmed off the top. Yet it’s the most basic bit of info to enlighten the debate on whether government or the tax take is too big or too small. And for another, the pie chart is very informative, not least because it deals to some myths. Civil servants eating their heads off in Whitehall? The Brussels bureaucracy costing the UK a fortune? Too much spent on overseas aid when we could be spending it at home? The short answers would be no, no, and no.

Good stuff. And I should credit the UK’s Telegraph for reporting on it. The link is here – the Telegraph is paywalled but casual browsers can access a rationed quantity of its material, so the link should work.

0 Responses to “The Brits have had a very good idea”